La Torre dei Canonici - The Tower of the Canons
The Torre dei Canonici, built in the 1400s, is considered one of the oldest settlements in the area, as shown by archaeological finds dating back to prehistoric times and Ancient Rome.

The first documented reference dates back to the Early Middle Ages, between 908 and 931, when Bishop Dagiberto gave the Canons in Lumellogno a court, as well as a castle with houses, farm buildings and all the other buildings that were part of the estate. In 1013 the Canons became the Lords of Lumellogno.

The Torre dei Canonici, with its characteristic pointed arch window, was built to defend the mill that still stands along the Orione canal to the north of the village to this day.
‹ › × 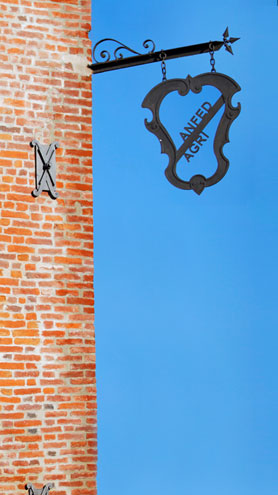 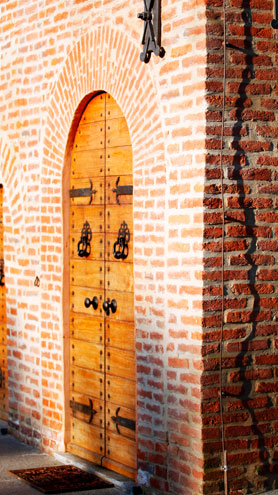 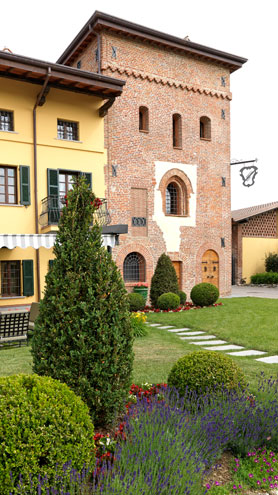 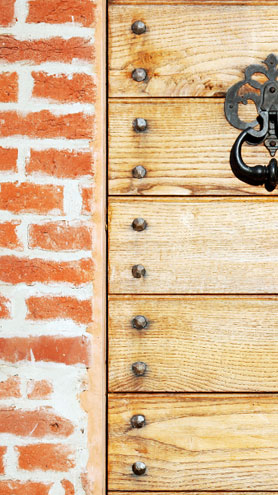 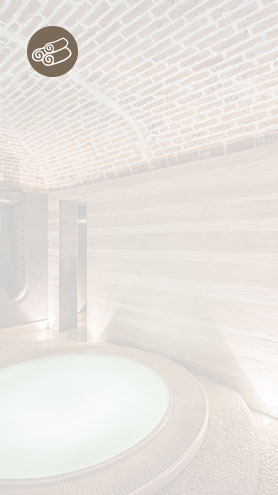 Our wellness centreOpen from 7.30 a.m. to 10 p.m., it has a sauna, steam room, multi-sensory showers, jacuzzi pool, and relaxation room with complimentary herbal teas, and a gym with Technogym equipment.READ MORE 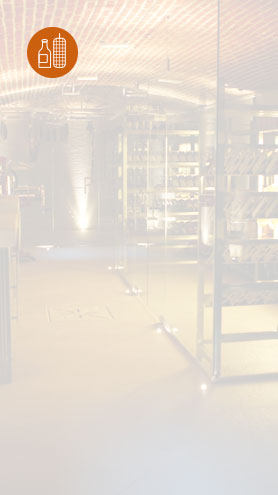 Our wine cellarLocated next to the main building, it has been completely renovated and has a vaulted ceiling and exposed brickwork.READ MORE 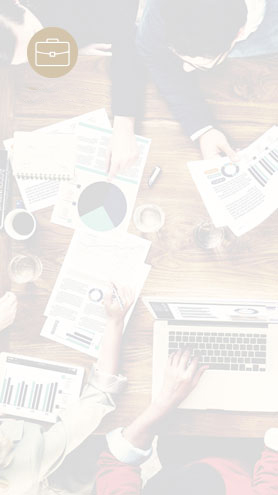 Our services
for companiesThe expertly renovated spacious building next to the old mill now houses a large meeting room and a dining room.READ MORE 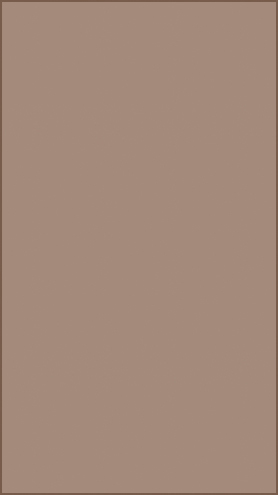